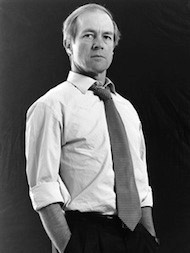 On Sunday, Booker alluded to something that Peter Lilley had said:

Yet another bizarre consequence of this has followed December’s Paris “deal” on climate change. When the EU signed up collectively to reduce its “carbon emissions”, it took Peter Lilley MP to notice that Germany and France are now insisting that, since Britain is already committed to making such a disproportionately generous contribution to the EU’s collective target, this will reduce the amount others will need to cut.

Lilley has filled some of the detail in his speech on Monday at the House of Commons’ debate on the Energy Bill: